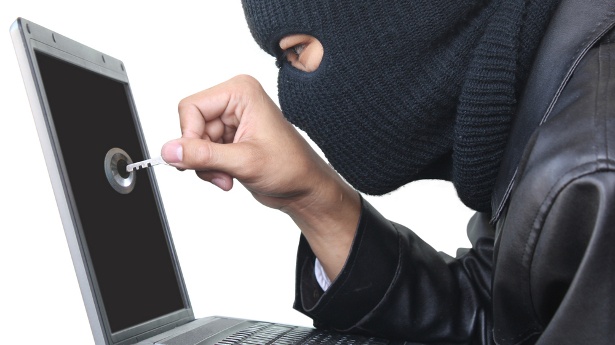 Large data breaches have become an almost daily occurrence. Health insurer Anthem revealed a breach in February that exposed an astonishing 80 million patient and employee records. This was followed by another health insurance company, Premera BlueCross-BlueShield announcing in March that it had discovered a breach in January that affected as many as 11.2 million subscribers.